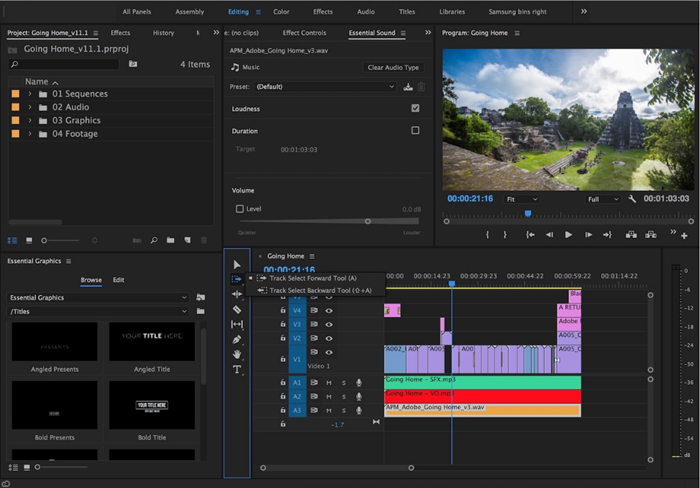 1. Work with multiple projects at the same time

Open, access and work with multiple projects at the same time. Jump between clips or scenes that have been organised as separate projects, edit parts of a project and copy them to other projects, and much more.

Teams working in the same facility can access a single project at the same time. Hosted access allows users to lock items when making active edits and provides read-only access to other users.

Preserve the integrity of keyframes in motion graphics, such as opening and closing animations, when changing the overall duration.

Fixed layers automatically adapt to changes in scale, changes in position in other layers or the video frame itself.

Edit immersive VR the same way you would watch immersive VR – that is, wearing a VR headset. Whether you are working in HTC Vive or Oculus Rift, you can view, loop, change orientation and retain the ability to edit using the keyboard.

Edit 360/VR content using audio according to orientation and then export to VR-enabled platforms as surround sound audio.

Add virtual reality effects to your 360/VR video and ensure that there is no excess distortion in the bars and no artefacts around the back seam line. Effects include VR blur, VR glow, VR sharpening, VR noise reduction and VR chromatic aberration for creating coloured edges on video or graphics shot with uncorrected footage.

Add customisable transitions to your 360/VR video and ensure that there is no excess distortion in the bars and no artefacts around the back seam line. Move transitions include Aperture Erase, Mobius Zoom, Sphere Blur and Gradient Erase. Stylistic transitions include Random Block, Light, Light Leak and Colour Leak.

Easily adjust and rotate your 360 material to calibrate horizontals, align perspectives and more.

Including Sony X-OCN (RAW for Sony F55) and WAV files larger than 4GB.

When you first open the application, you can get to know Premiere Pro faster with a six-step wizard.

Also included: new tab colours, the ability to close multiple gaps at once and reset the workspace by double-clicking on the workspace handles.

1, get pr cc 2019 download zip from this site, unzip it and open the folder to see an exe installer

2, start the pr cc 2019 installer and select the language you are using, after selecting the path you want to install click continue.

A: Mouse can select all video tracks behind it at the same time

Click “New Project” or open an existing video file; click “File” in the upper toolbar and select “New”, then click ” Old Caption”; this will bring up the “New Caption” window, where you can set the relevant settings according to your needs, and then click “OK”; click on the “Text “icon, and then enter the subtitle text; then you can add the subtitle of the relevant adjustments; after editing the subtitles, Ctrl + S save a little, close the window, find the just saved subtitles in the project panel, drag to the right side of the editing area; finally you can see the video after adding subtitles.

1、Mouse right click the lower left corner of the [Project] window, click [Import], import the video to be modified.

2, the mouse selected after the imported

, drag and drop directly to the right [timeline], it will automatically create a timeline.

3, in the [timeline] you can see the video on the

4, once again drag the [original video] to [V2] layer on the [timeline], so that there will be two identical videos. And hide the [V1] layer for now.

6, and then open the [effect controls], find the [crop] by modifying the value of the [V2] video edge all cut off, leaving only the text that needs to be removed this small piece.

8, and finally the [V1 layer] re-displayed, the same in the [effect controls] to adjust the value of the mosaic, until you can not see the text on the line.

By default, Pro Premiere scales sequences proportionally. This feature allows the workflow to resize the sequence but not change the format. If absolute scaling of frame positioning is required, then you can select this option in the sequence settings. Absolute scaling is useful when you need to reconstruct the sequence and maintain the image position. 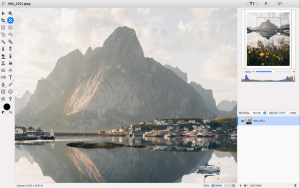 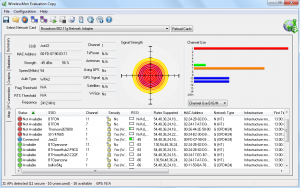 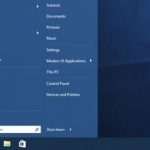 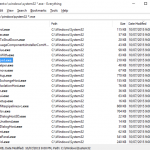 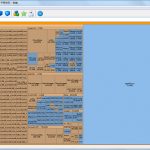 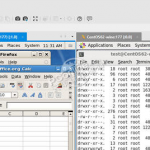 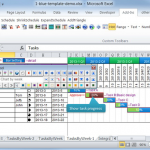 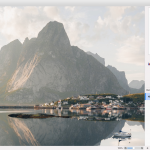 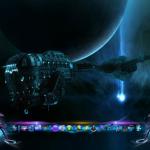 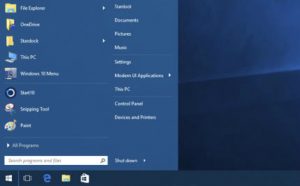 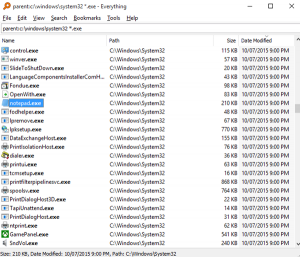 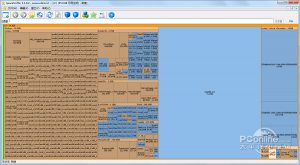